About Coach Can Akkaya 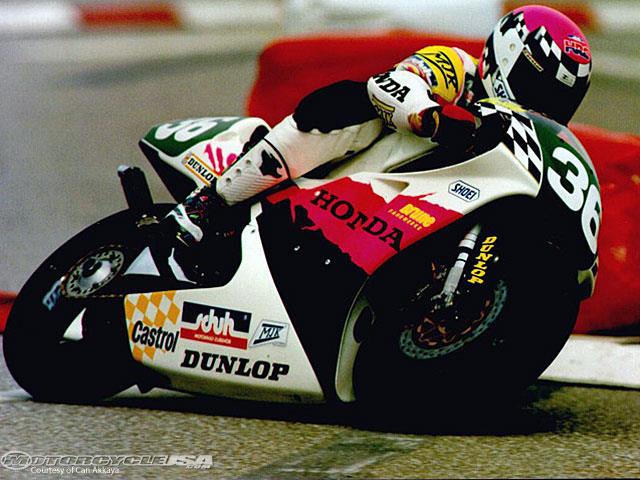 Can is at home on all European racetracks that you might know from the TV coverage of MotoGP events. He started racing in 1985, was German Track Trophy Vice-Champion 1991, achieved a couple of pole positions and a few international victories and podium spots. He raced in the German IDM Championships as a professional in 1992, Dutch Open, and did one European Championship race. “Never Surrender” was his maxim, and his fans called him “Crazy Can”- or his ’36 the number of the beast’.

After his retirement from racing in end of 1995, he enjoyed riding all types of motorcycles including Choppers, Cruisers, Supermoto’s and Moto-Cross. Can also worked as a test rider for race bike engineering, and in the development of leather motorcycle racing suits. From 2006 he has been an instructor for track days all over Europe.  Can has taught nearly 4000 students until today. In retirement his bad-ass riding style, expertise in race bike development and suspension configuration kept him very busy.

When his daughter Jill was born in 2004, Can started writing about his time as a racer.

In his book, Racers-Story, Can puts you on the race bike seat in the race. With tough words and gallows humor he takes the reader into a world of challenges, victories, and fears.  Can reveals the guts of the racing world.  (Video) From 2006 to 2008 Can was the leading instructor of Germany’s first racing school, and it was his passion. His students got both theory and practice all over Europe. In November 2008 Can immigrated to the United States and has been living with his loving family in California.  In 2009 Can founded the Superbike-Coach Corp.  His book, the Racers-Story will be published in North America in 2017. 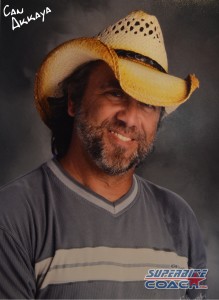 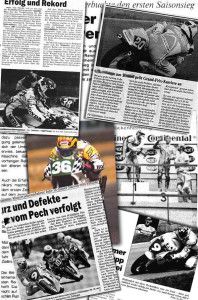