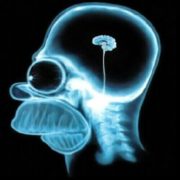 If you follow my monthly topics, then you might have noticed the red line to the struggle of riders on mental focus – so let’s stay on this topic and clear something up at the same time. This goes mainly out to the track riders and racers.

It seems that there is a wrong picture of what a teacher has to look like and be capable of. Sometimes I hear things like “Coach is to old”, or “He raced in the 80’s, that was different back then.” The conclusion seems to be that because I’m older, I can’t teach them anything. This is wrong and misguided, so let me throw a light into the dark tunnel for you.

Of course I am not as fast as I once was, but I actually still have the fire of a thousand suns in me when I’m on track, and I can rip lap times at Laguna Seca Raceway that would make active racers quite nervous, even when the years on me have replaced my 6-pack with a beer belly. Even when I am a little hip-lame… I still know what it takes to achieve Pole Positions, International Pro Racing victories, and even lap records. And here’s the deal… besides technology and tires – we’re still fighting the same old element… gravity.

Still not convinced? Remember Karate Kid’s Mr Miyagi? How about Yoda? Or Panda’s Master Shifu? They are all old, and they mentor their students to become hero’s anyway. Yea… I know. That’s all Hollywood?! So what about reality- like Coach Bill Belichick and his New England Patriots for example? He’s old and he keeps creating winning teams. Just recently I saw a documentary about Peyton Manning’s Super Bowl ending carrier. Here’s a multi-million dollar NFL player who got hip-lame himself and loaded with mental blocks. This man had a coach on his side- a 72 year old Sensei! 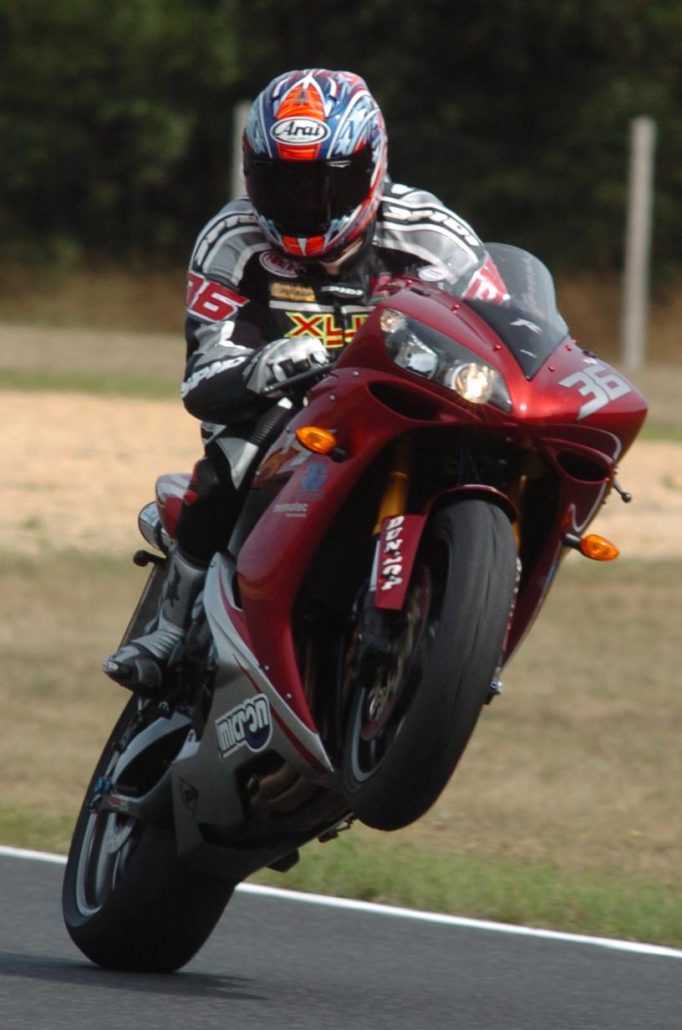 Does that mean that his sensei was expected to throw the damn ball further than record holder Manning? Was it necessary for his sensei to be quicker out of the pocket? Should his sensei have been mentally and physically strong enough to get past a 280-pound linebacker and throw a touchdown anyway? NO, but his sensei helped him on a way different level, and all what that 100 Million dollar MVP and multiple record holder was replying to his sensei was- ‘Yes Sir’ and ‘Yes Coach’!

Still not seeing the comparison? How about a basketball coach who is 2 ft smaller than his player- or a hockey coach who can no longer skate fast and handle a puck like a 20-year old. They may not be able to play the game, but they know what it takes to be a success in the game. They know what to say- when to say- and how to say!

So here is the logic, which I believe got lost with all those track day instructors who believe that a 10 minutes ‘workout’ and a succinct tip in regard ‘body positioning’ is all what it takes to be a good teacher. At a certain level of an athlete, a coach on the sideline is working just fine. I as a coach, see weak spots to delete, strengths to develop, tailor a race strategy, finding details to improve in the skill set and most important to mind set a competitive nature, because I know what to say- when to say- and how to say!

For this, I don’t have to be with the racer on the track to ’skate faster’ to proof credentials. Though, I bet I even can help a Top-Gun racer to drop lap times also with his riding skill set, because I’ve been there too. At that point to mention MotoGP. Even some of those guys have coaches too. Are they riding with them?! No, because how should that be even possible?!

You’re asking why I put this on the mental side?… well, you might shut yourself down with that type of thinking, and might miss out on something that finally could get you on the path you always wanted to walk… the path to success on the race track. If you still don’t see that the problems are between your ears, then you keep fighting wind mills. But if you are ready- come see me and I might help you to become a mighty Jedi.