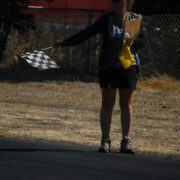 Our Cornering Day 2 for 12/4/2022 will be rescheduled due to weather conditions. A new date will be announced ASAP. All students are informed via email.

Running out of time to get presents for your loved ones? Superbike-Coach can make you a nice Gift Certificate to pass on. 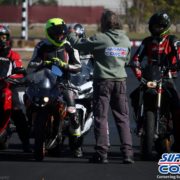 We congratulate to our Cornering School graduates of the last Day 3 class from 11/13/2022.

Each one of them grew on the physical skill and on the mental side. Loaded with a new passion and love for the sport they go enjoy their journey hopefully even more. Gonna miss all those personalities and certainly hope to see them again. 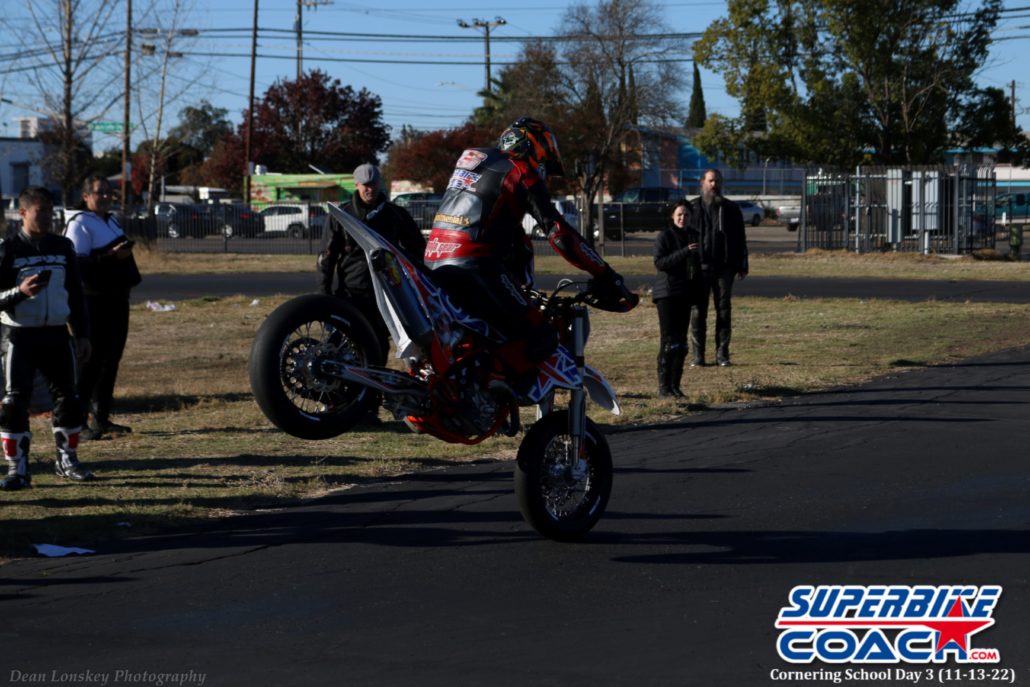 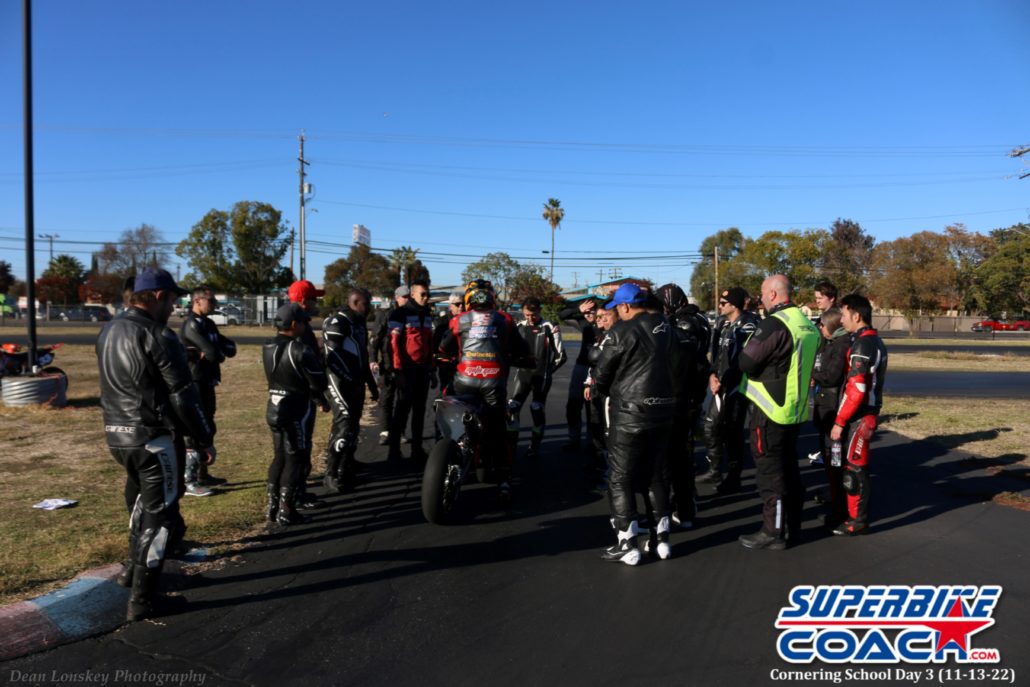 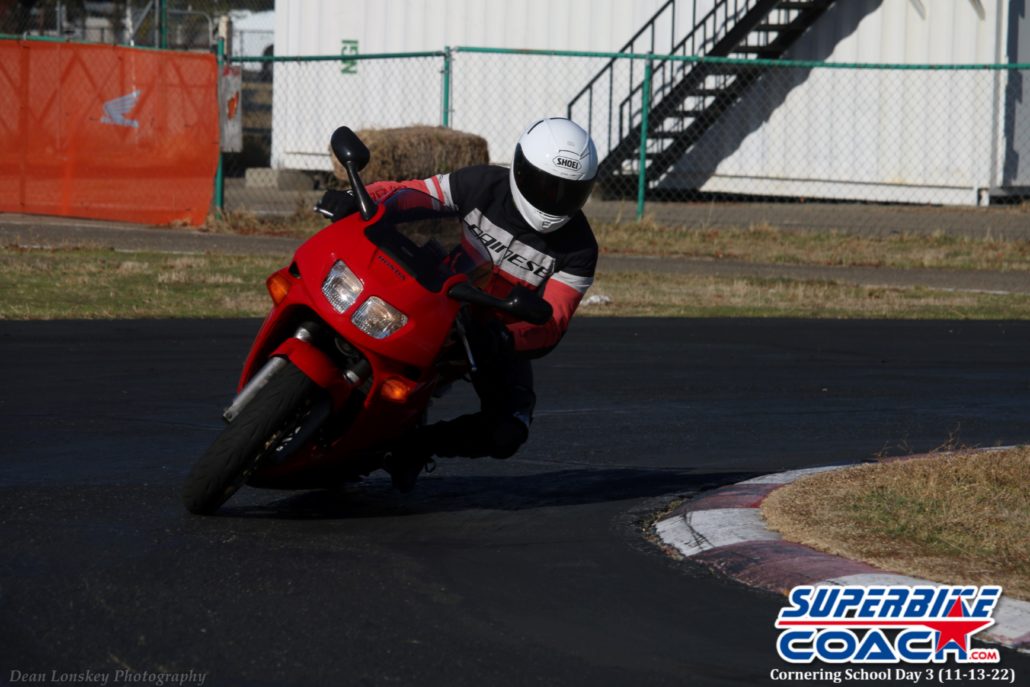 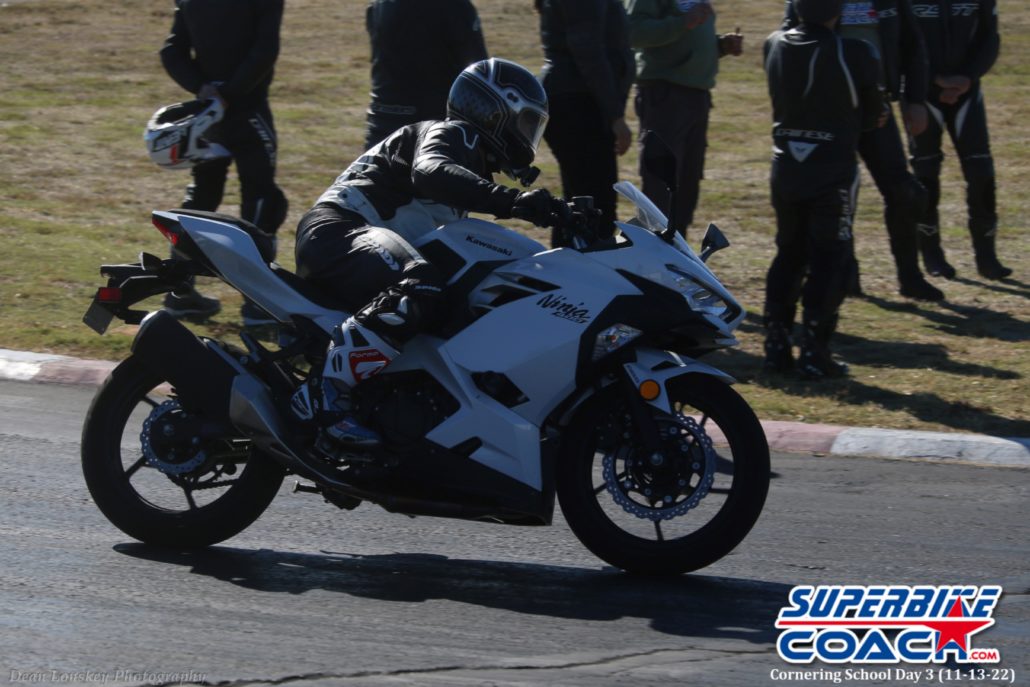 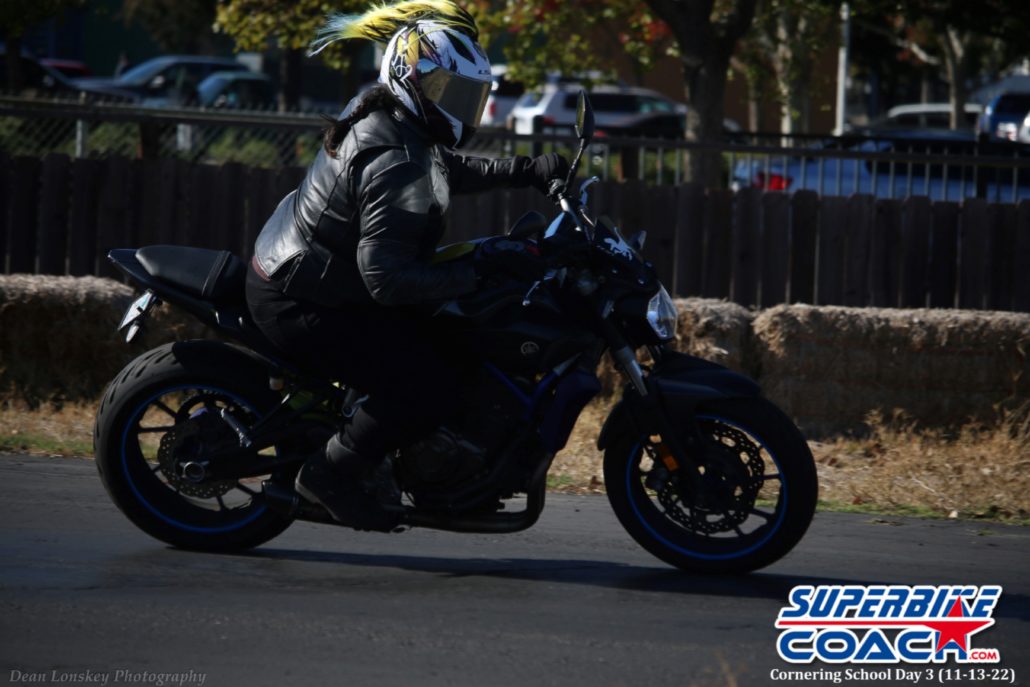 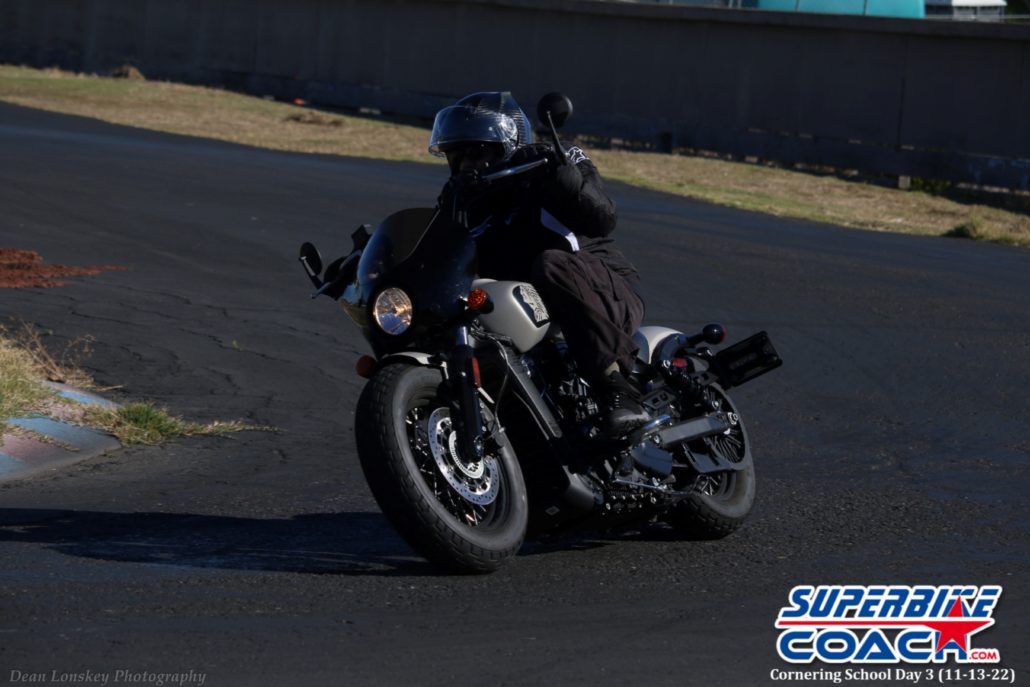 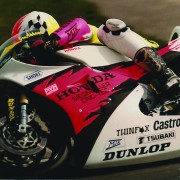 You know, when you start racing you figure there are two types of amateur racers around you. One is the over-thinker- and the other is the gung-ho kinda racer. That doesn’t mean the over-thinkers are much slower, especially when they have this sickness going on- called ‘speed junky’. That was me right there.

Before racing came into my life, I was haulin’ ass on street bikes. I was pretty much a gung-ho kinda guy. Everything was just happening and it seem to come easy to me. The only thing I knew for sure was- nobody could even get close to me. When I got to racing though- it made me an over-thinker. Confused?… Yea, so was I.

I don’t want to go into the ‘why’ for that one, cuz’ I want to go somewhere else with this. My analysis for the change is that race bikes are different breeds and tracks are intimidating for a while. Even worse… to deal with opponents who could beat me actually. So yea… that makes you thinkin’, you know!?

However… During my early years as an amateur racer I was chasing the guy I use to be, and the kind of freedom which comes with being gung-ho. Trust me I tried, and sometimes it seems to come out. When it did… I crashed. It seemed that this sport has more facets than I believed to know and that racing is way more then just about how big your balls are.

I felt bad about myself but I understood that being an over-thinker is a necessary phase to go through, because there is a lot you are up against: Tracks, race bikes, race tires, engine management, suspensions, opponents, fears, exploring limits, crashing, strategies, an unforgiving and violent environment, psychological games, and yourself. Master all of this, and you’ll make the next step forward.

I was a semi-pro when that time came and a quantum leap ahead of the rider I ones was. It all comes together and the pain blood and sweat pays off. It also creates what I call a ‘race intelligence’, but that happens to a few only I believe. As a full-pro racer, I was tough as nails and I even found ‘that guy’ in me again- that gung-ho kinda guy. By then though, I was able to let that gung-ho guy off the leash as a was in control of all those things.

So, if you couldn’t conclude what I am saying here actually…

Being gung-ho makes you maybe being faster in the beginning, but also hurt more. That might will break your learning curve and cost a lot. On the other hand- don’t feel bad being an over-thinker. It’ll take you longer to ‘arrive’, but ones you are…

Marc Marquez is a great example for what I am pointing out right now, and btw… some racers get their nicknames during their gung-ho era ;-) 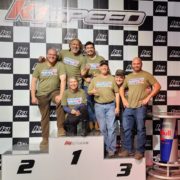 Here we go again… our Knee Down and Wheelie Course weekend is coming up on Saturday and Sunday. All hands on deck for the Superbike-Coach team. You can’t even imagine what grade of preparation, this requires from all of us. This is demanding having our shit together on the tech side, mentally and physically. Just picture the expectations to feed and to keep it in balance with safety and success. You can’t do that for everyone, but no matter what… we try to make a cow lay eggs sometimes. I am steering the ship right into the storm and Marion, Dean, Wayne, Mark, Lindsey, Chris and Rafael are hissing the sails right into it.
Hear our battle cry!